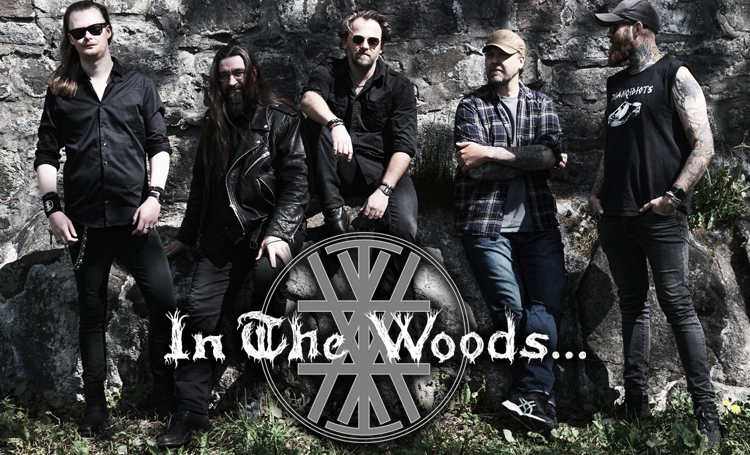 Formed in late 1991 in Kristiansand, Norway by members of the original line-up of GREEN CARNATION whom they are a continuation of.
Around 1994-1995, IN THE WOODS… were one of the first bands to use the name “Pagan Metal” as a description for their style, although they didn’t use the elements typified by the sub-genre until later on (like traditional instruments).