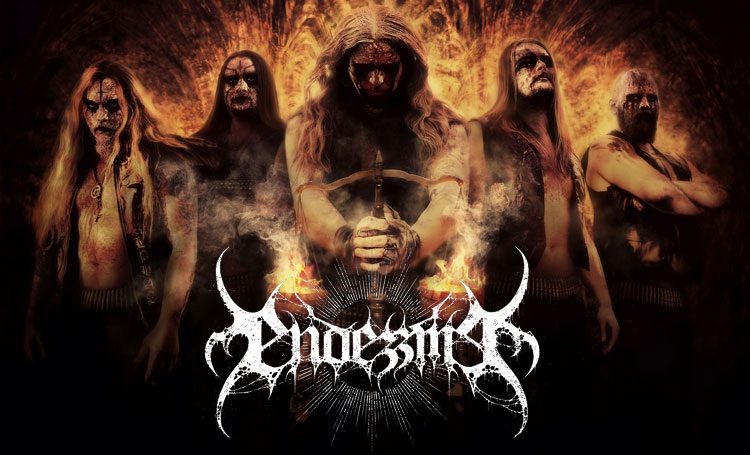 Formed in 2006 by frontman M. Shax, ENDEZZMA’s original lineup featured URGEHAL’s late, and much lamented, Trondr Nefas. The duo, joined by other, experienced Norwegian musicians, quickly established a die-hard following, impressed by the band’s live appearances, which were imbued with morbid overtimes and an undercurrent of barely-suppressed viciousness. The band secured a deal and signed to Dark Essence Records, a label that understand the band and where they are coming from, and not least where they want to go. Onwards into the fire!